Sometime in July, I did a job in the inner-west and was passed by a bike that I had not seen before "in the flesh". It was in military spec so I assumed it was old, it had a single cylinder motor with wartime Harley Davidson looks about it. I followed the bike for a while in the traffic, along South Darling St, across the harbour and lost it about Falcon St.


I have always had an interest in choppers but had become more interested in recent years after watching the American Chopper series, I even bought a classic cruiser push bike with similar looks to the Enfield - black frame with chrome bars / wheels / etc, springer seat and full mud guards as there was no way I could afford the $50k required for a custom Harley. I considered other classic styles of bikes, Triumph, old BMWs even Ural but it was still out of reach. A friend of mine has a 2005 Triumph T100 Bonneville and I always thought I’d like to get a similar bike one day if I had the money.  I had heard of the Royal Enfield brand before and knew a bit of the history (well, enough to know it was originally British but then made in India) They originally made guns and then bikes and went broke like BSA, Norton et al with the Jap bike revolution. So I went on the Internet and started investigating out of curiosity. I had no idea they had been revamped, were imported into the country and available new here as I assumed the bike I saw was a private import and old.

The Enfield seemed to “tick all the boxes” – Classic look and feel, affordable, not too powerful, easy to ride, customisable, no work compared to buying an old bike.  After a couple of visits to the local dealer Motociclo who were great I eventually went on a test ride. No brainer - within a month of seeing one I had one! 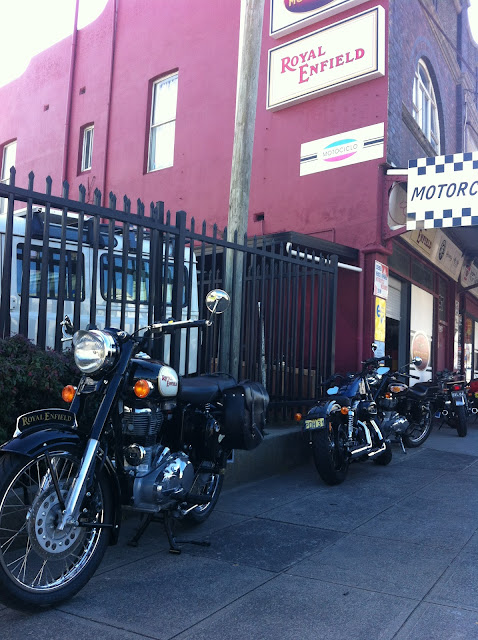 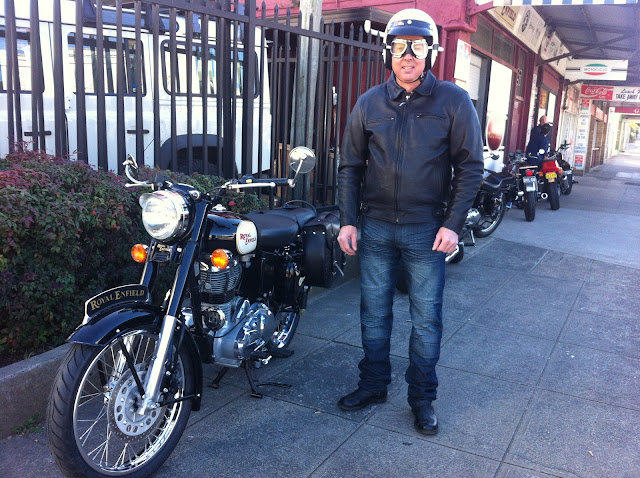 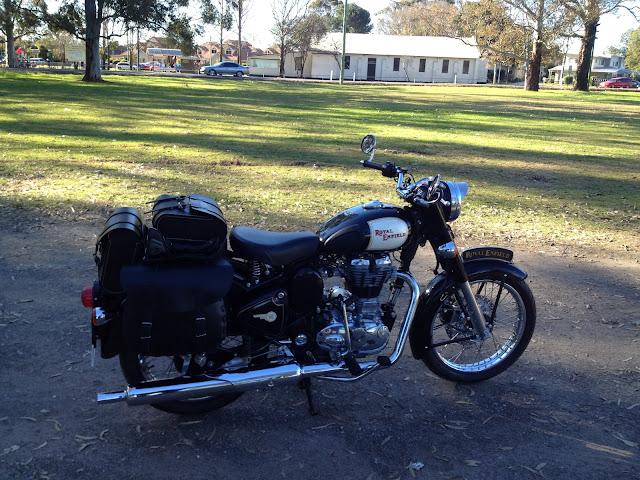 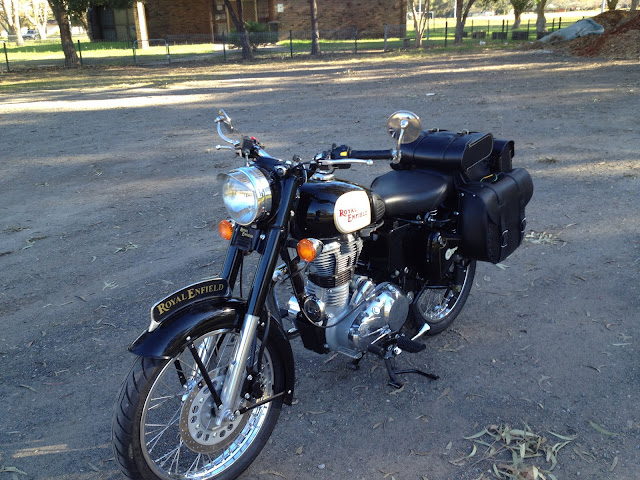 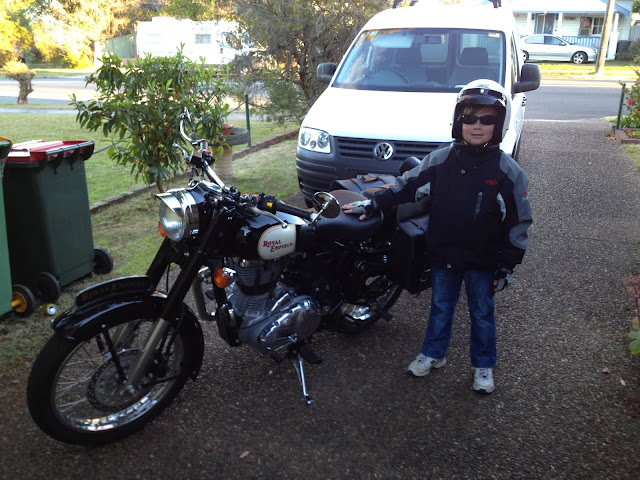 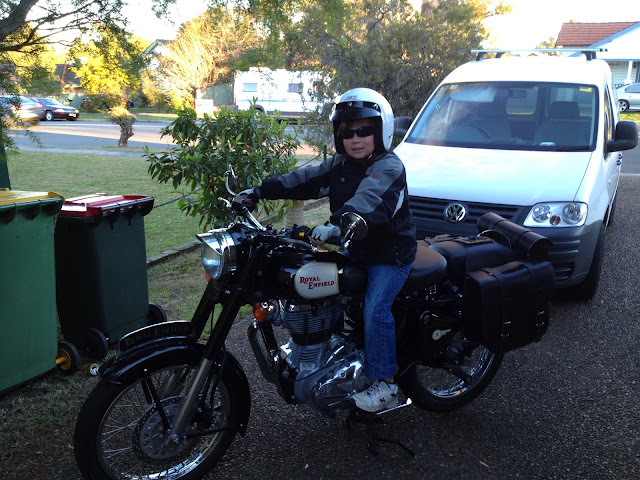 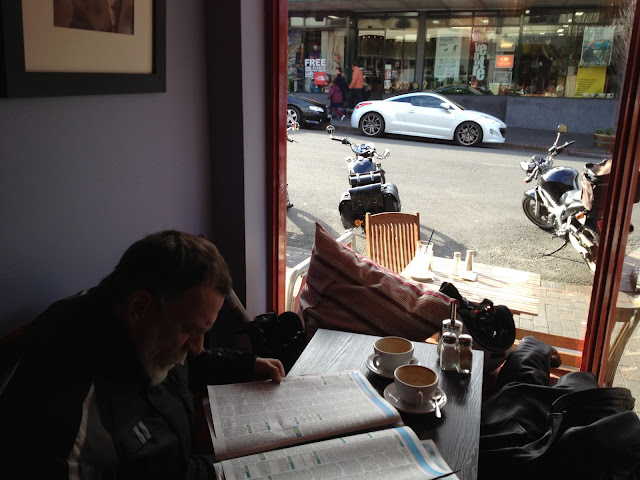 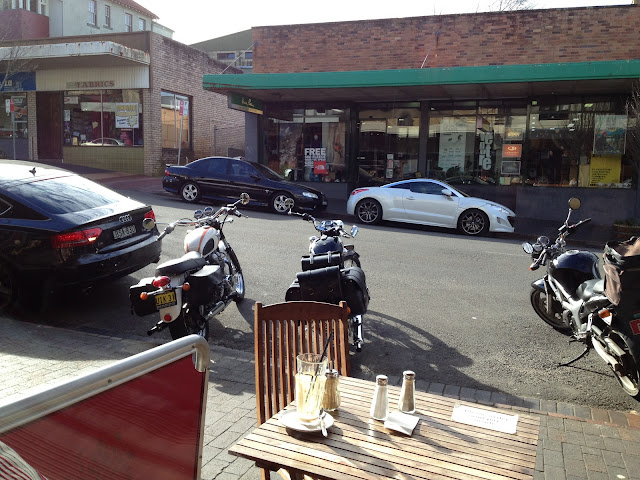 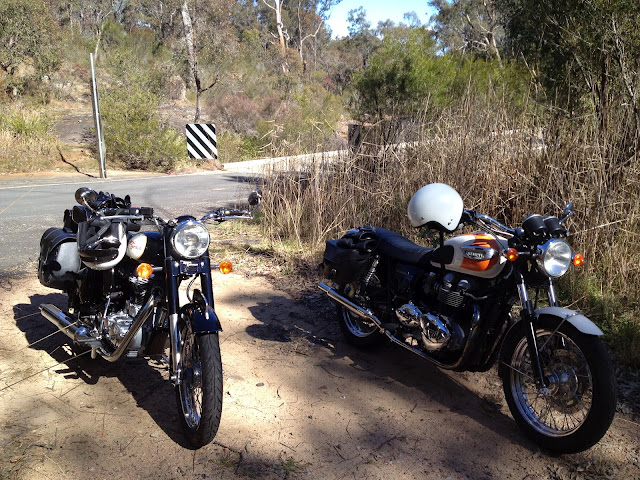 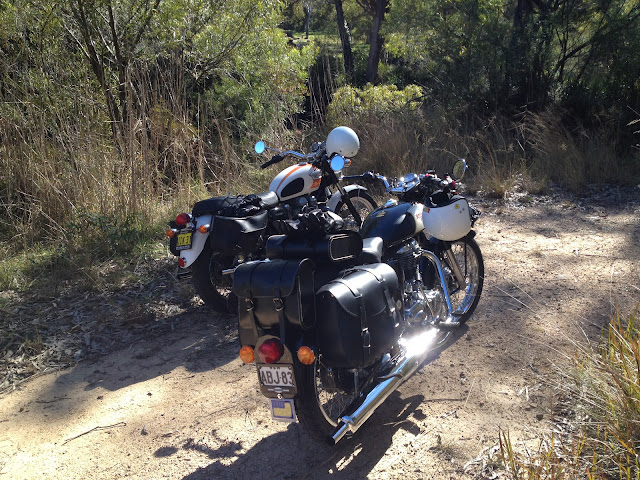 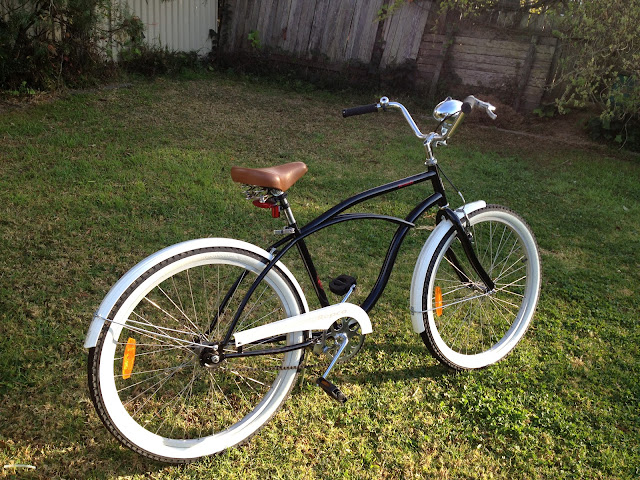 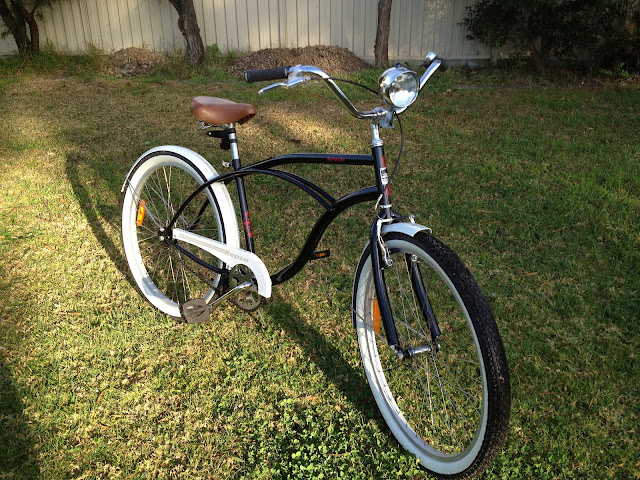 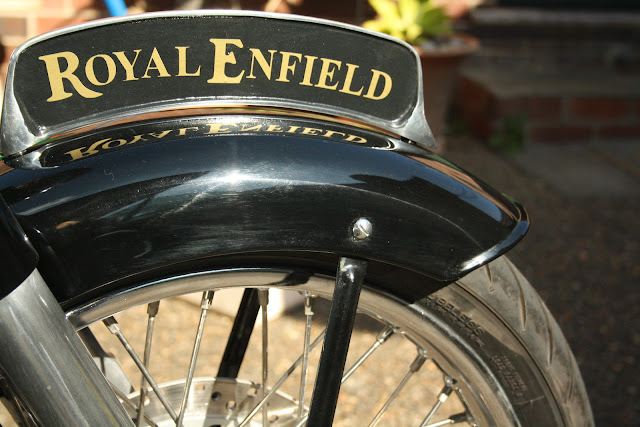 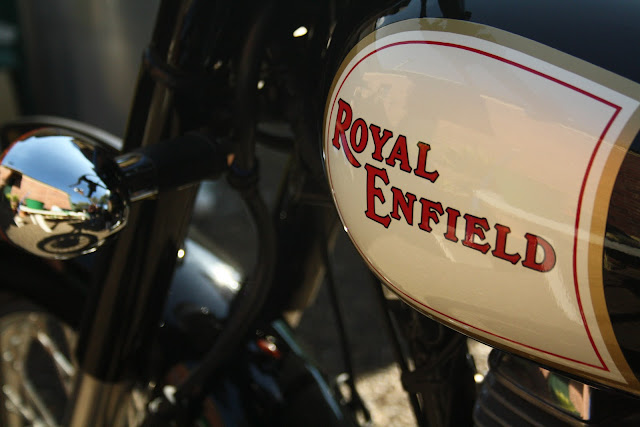 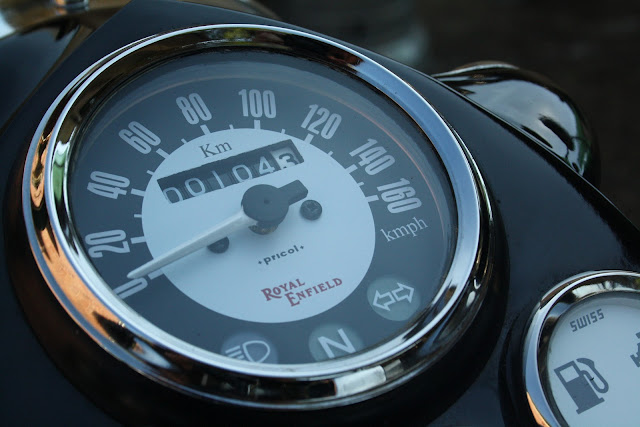 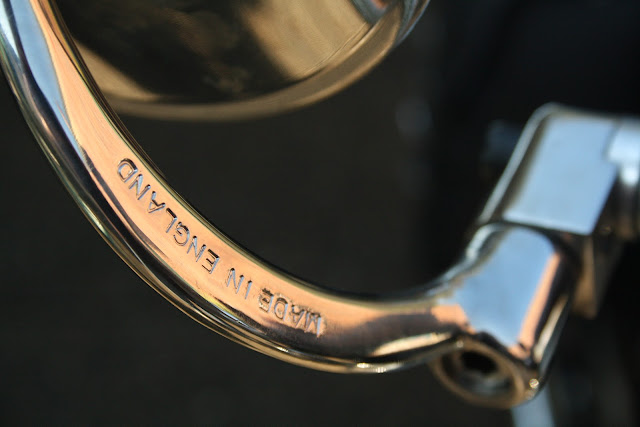 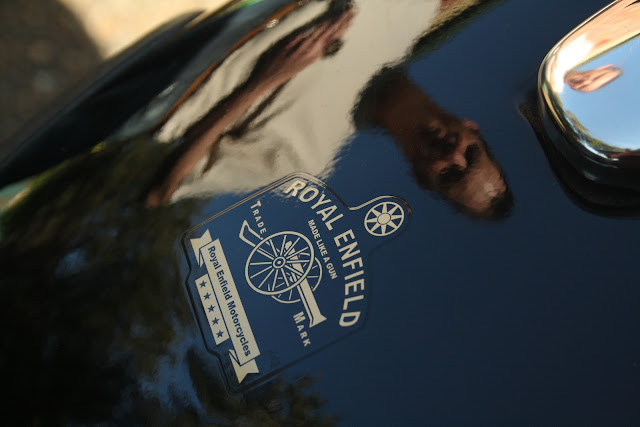 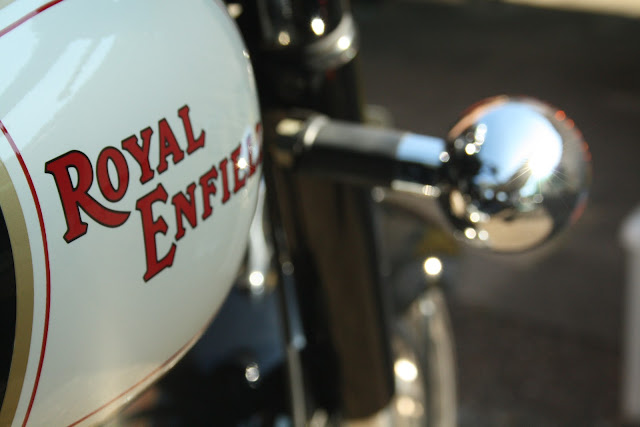 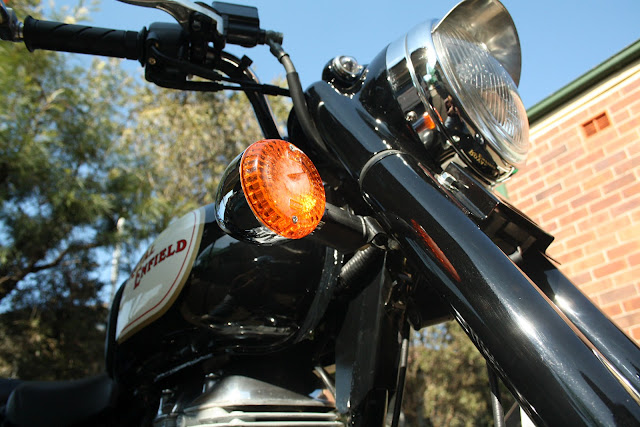 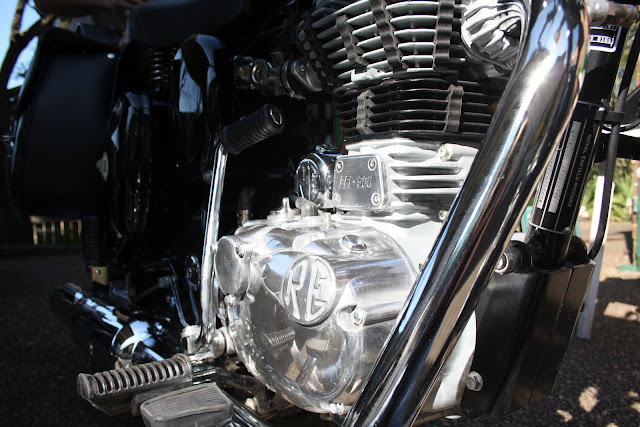 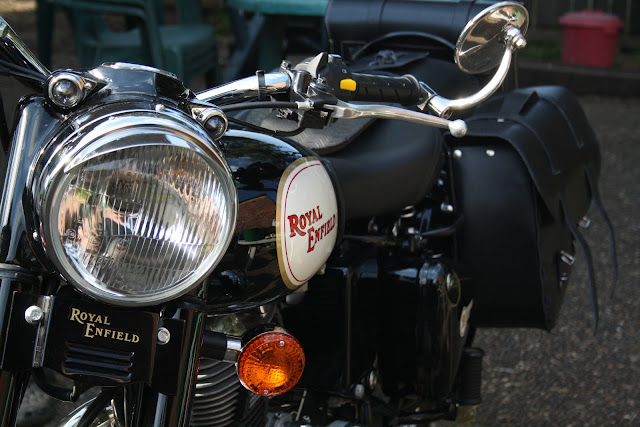 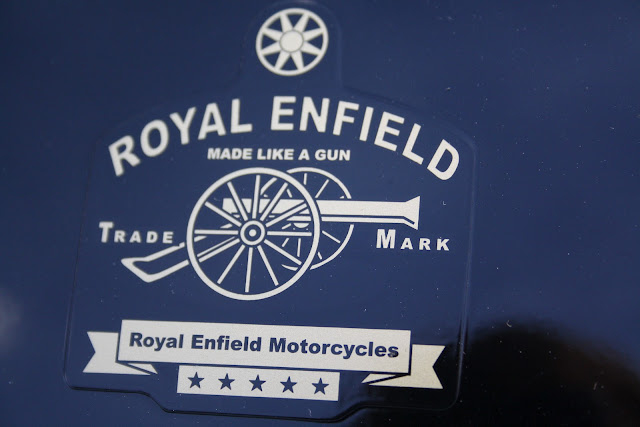 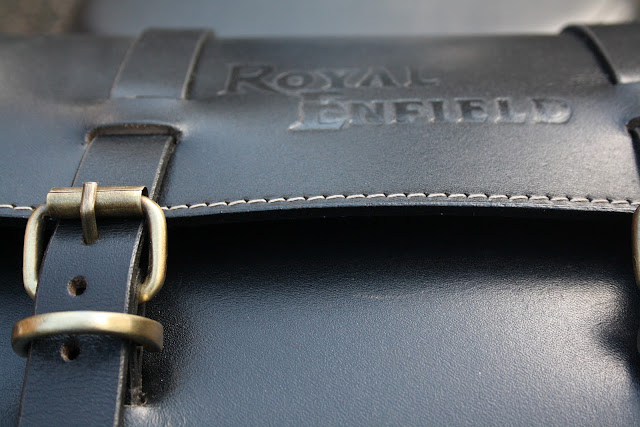 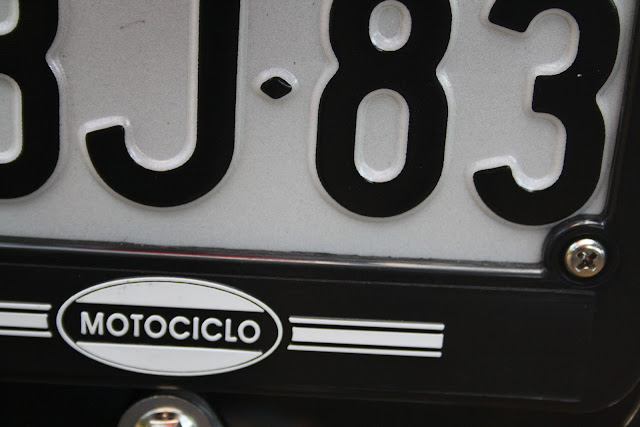 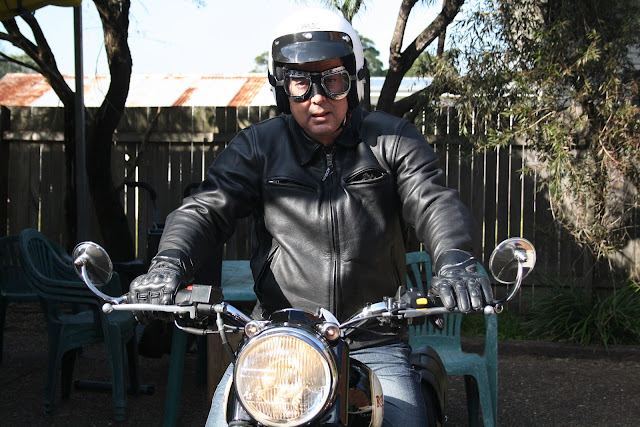 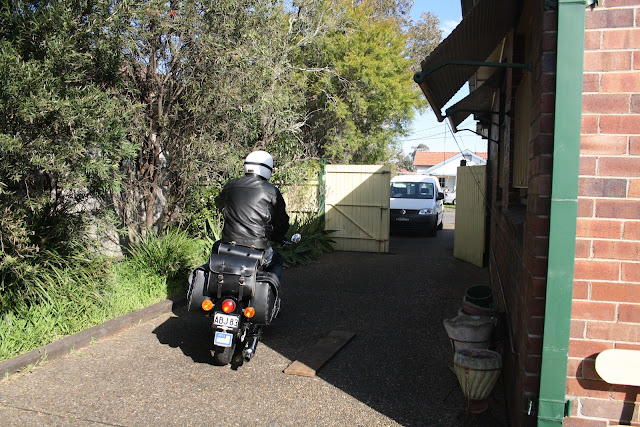